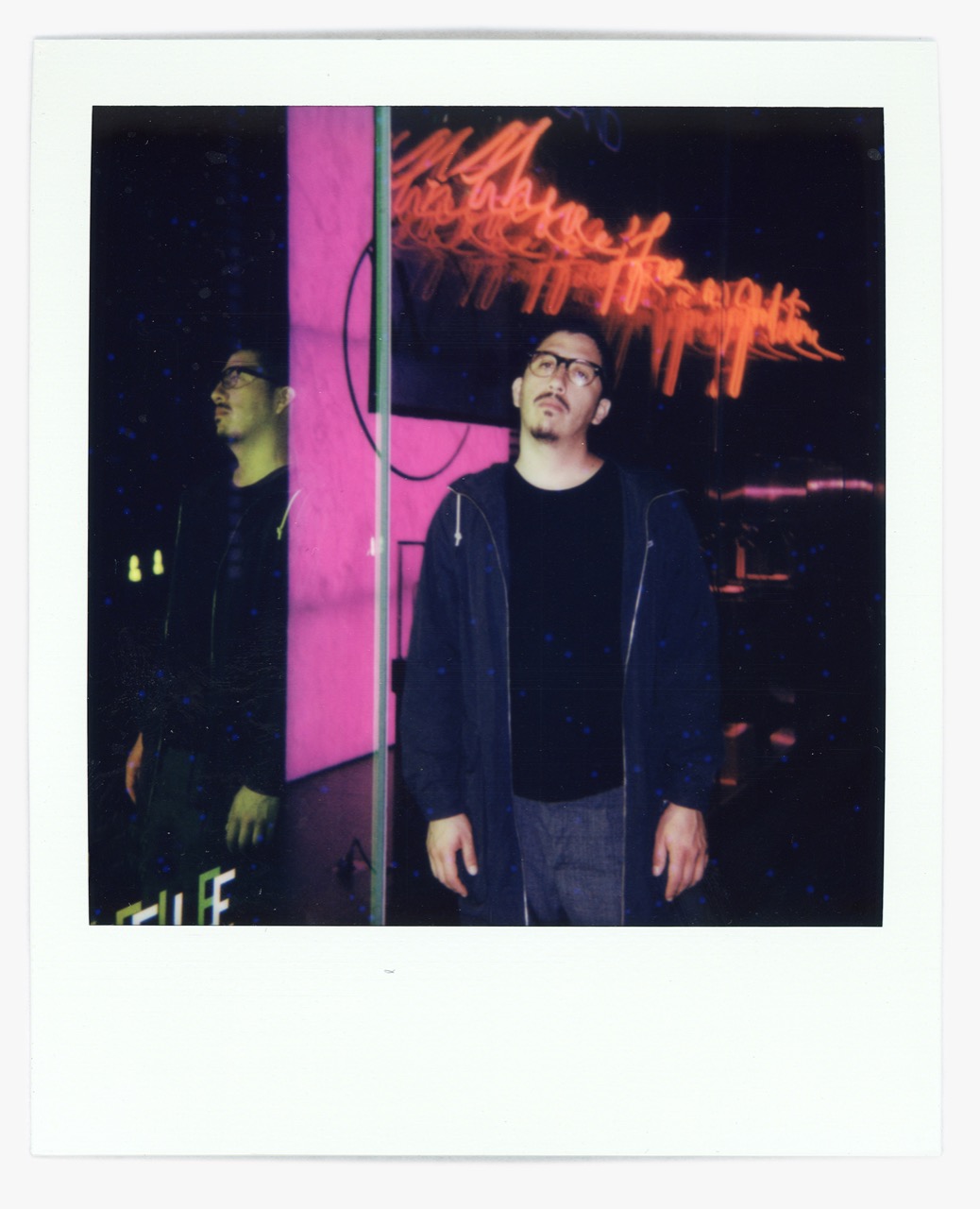 Jerónimo was born in Quito, Ecuador in 1987. Studied film direction at Universidad del Cine in Buenos Aires, Argentina and has always been passionate about arts & semiotics. In 2016 he founded his own production company (jugo co.) in which he acts as executive producer and creative director.

After a decade in advertising and crafting a few videoclips with international recognition, he decided to follow his true calling and submerge in arts through conceptual photography, mostly portraiture and still life that evokes a mix of kitsch art, fashion and baroque painting.

Being in the middle of everything.

From visual compositions and conceptual epigraphs to light and character design, working mostly in analog formats, Jerónimo found an intimate language to talk about subjects such as: love, fear, the politics of modern loneliness and inquires about the current aesthetics of beauty.

His works seems to be in between this lectures and often in an atemporal worlds that plays with hints to the past, present and future.

Now he’s preparing his first solo exhibition at +arte gallery in quito, ecuador which will be inaugurated on April 2022. 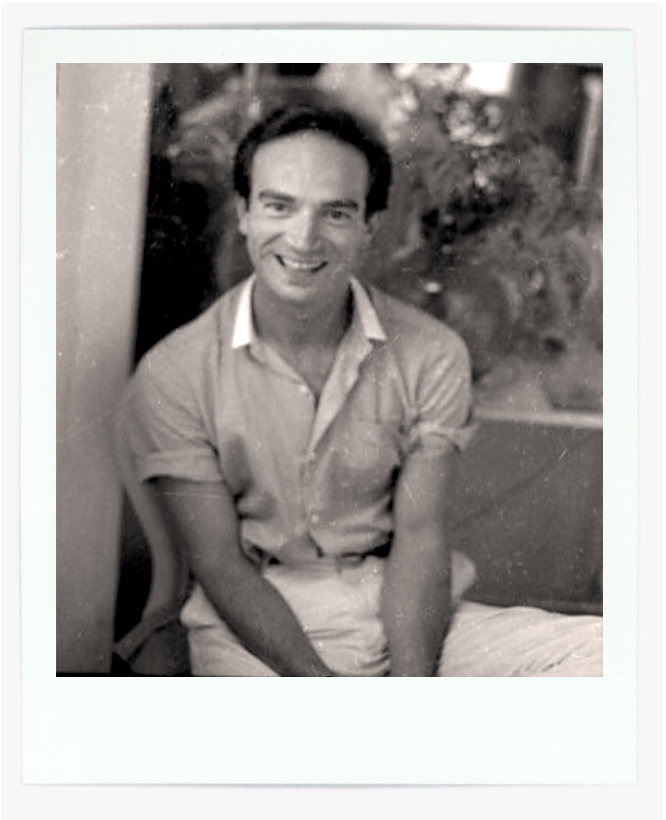